Up Your Chili Game With These Super Cool Beans

Heirloom beans are a great way to take your chili from basic to Next Level. Cooking dried beans from scratch is slow cooker easy and that steaming bowl of homemade chili represents clean eating at its squeaky cleanest. Here are some varieties worth exploring. 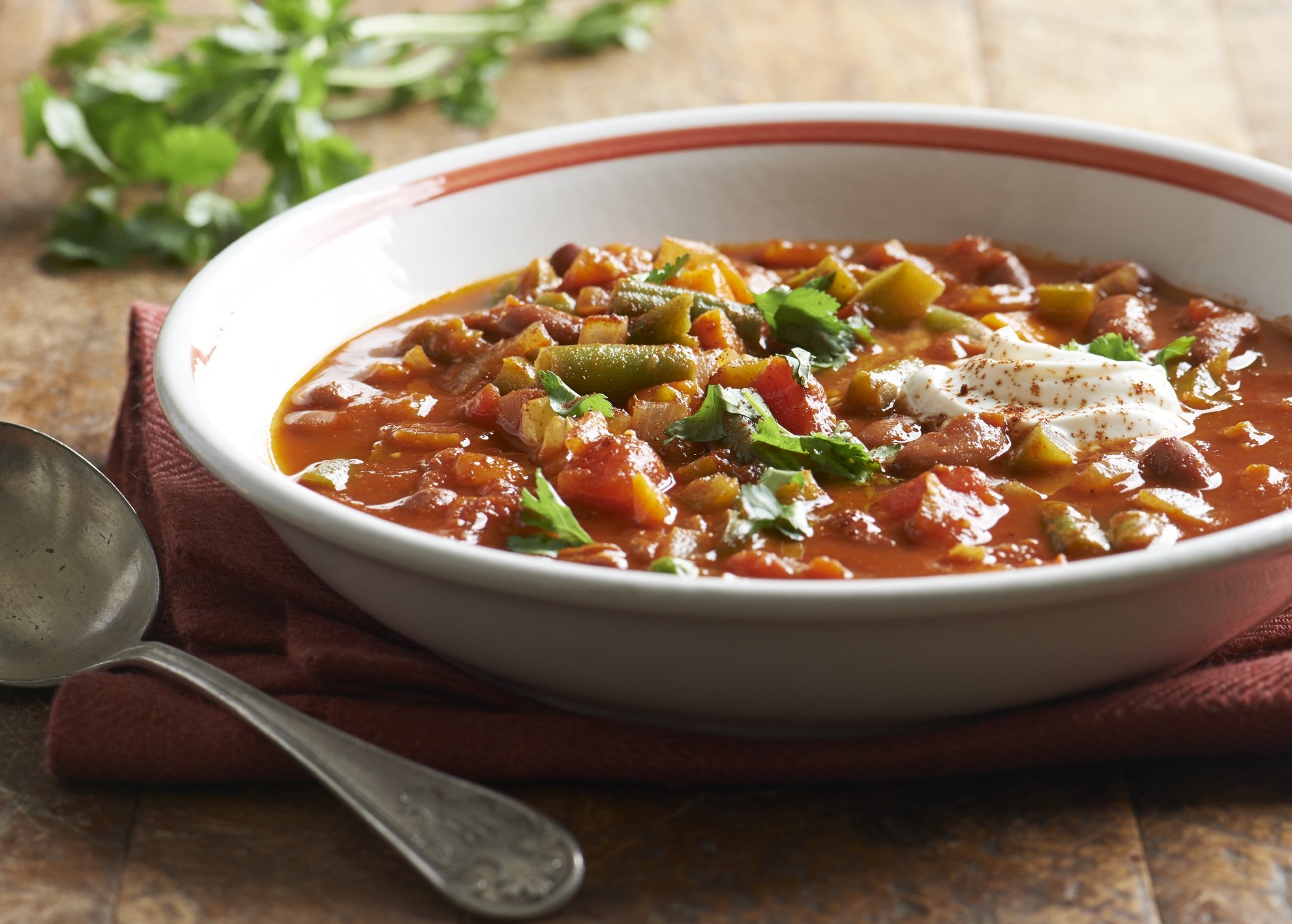 Boom! Add some exotic beans to your chili recipes. Photo via Meredith Publishing 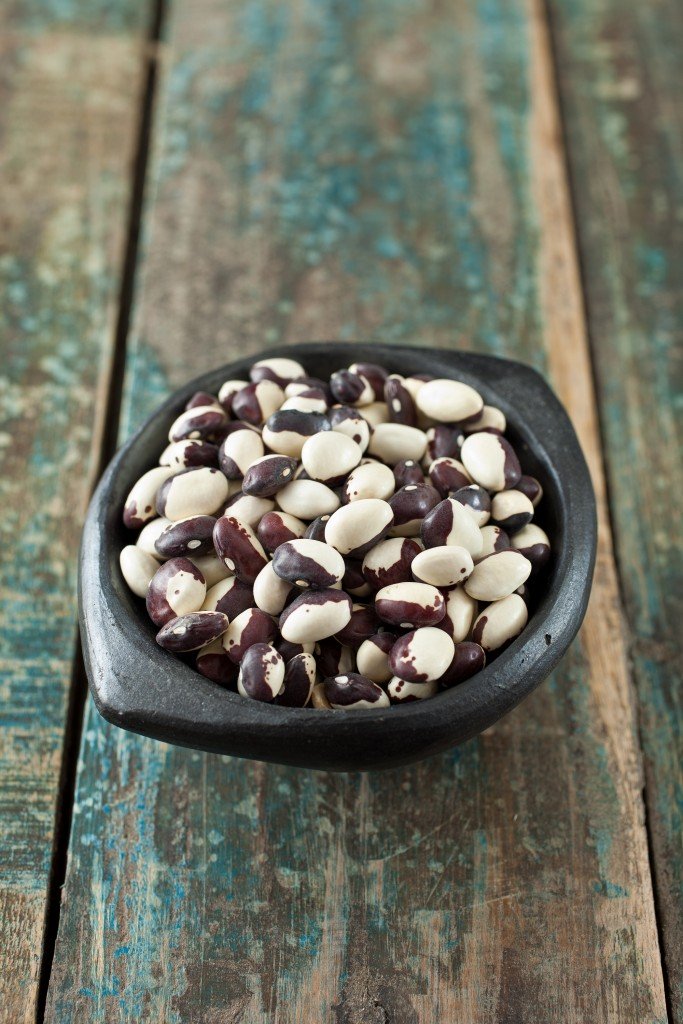 These colorful beans, pictured below, have been described as tasting a little like potatoes, which makes them a natural for a trip to Washington state’s Palouse, home to this Wazzu Tailgating Chili, made with pork and a bottle of beer and a little bit of cornmeal to thicken it up. 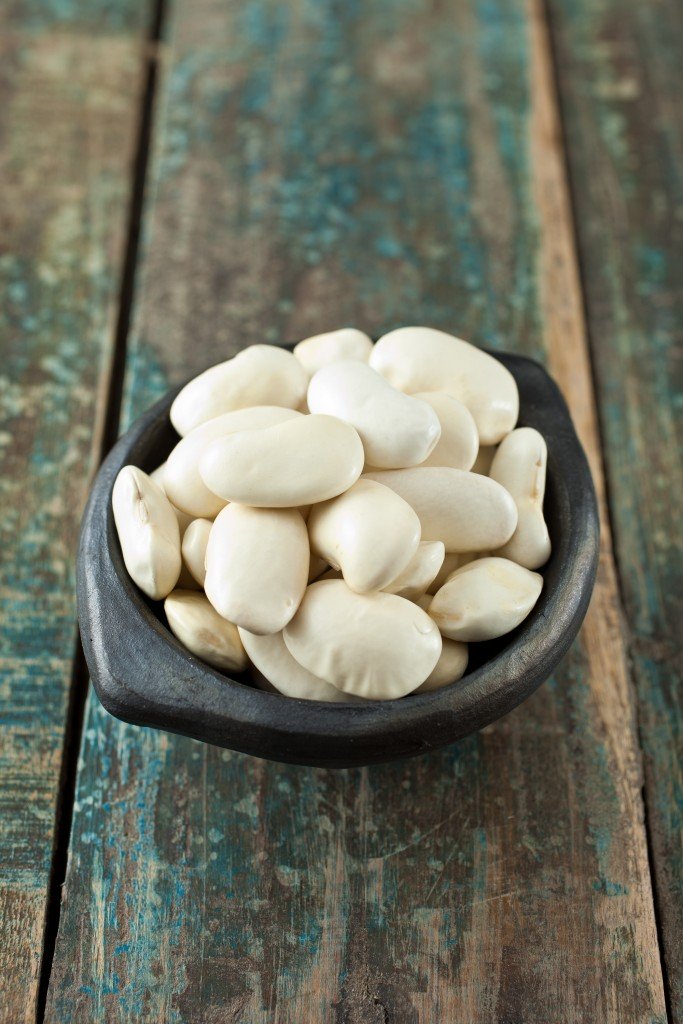 Corona beans have their original roots in Mexico, but now grow around the world. Photo by Kelly Cline

These monsters turn super creamy when cooked low and slow. Italian chefs puree them and use as a filling for ravioli, but they’re bomb in Cha Cha’s White Chicken Chili. 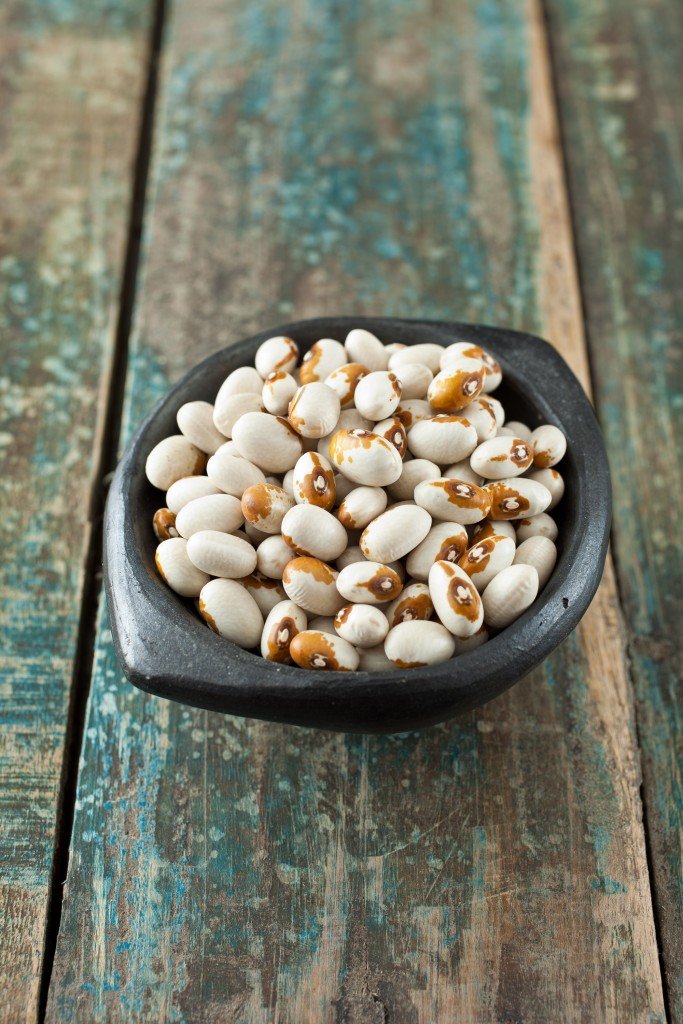 A cousin of the kidney bean, these look more like a black eyed pea with a mustard-colored patch spreading across the ivory. They’re prized for their mild flavor and firm texture, and are often cooked with strongly flavored ingredients like spicy peppers in the smoking hot Turkey Chili. 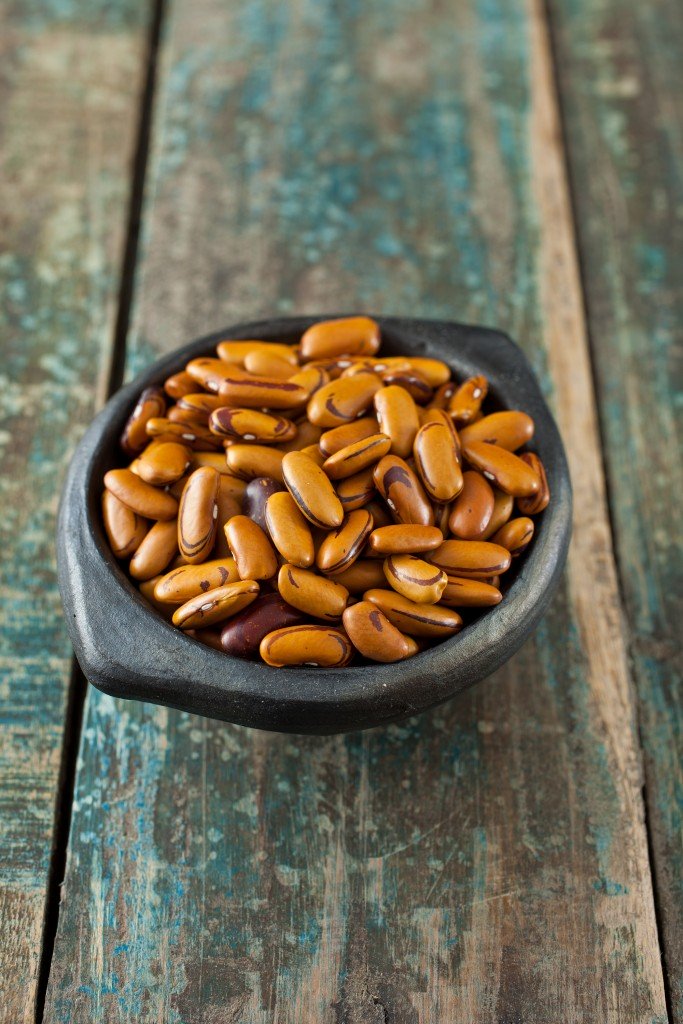 The striking camel and maroon-hued bean is beloved by cooks because it holds its shape when simmered slowly. It’s a natural foundation for a veggie chili that meat lovers will also appreciate. 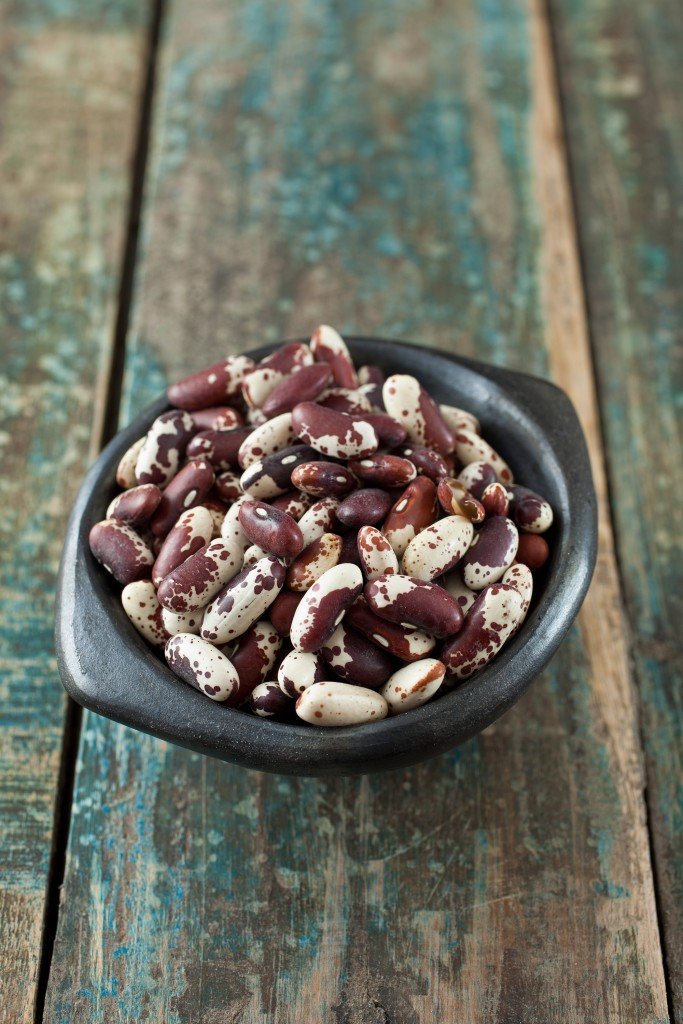 Grown in Idaho, these Trout beans don’t taste fishy at all. Photo by Kelly Cline

Also known as Jacobs Cattle, these red-and-white gems are a German transplant that thrive in Idaho’s Snake River Canyon region. An earthy flavor combined with a creamy texture make this a natural for fiery slow cooker chili. 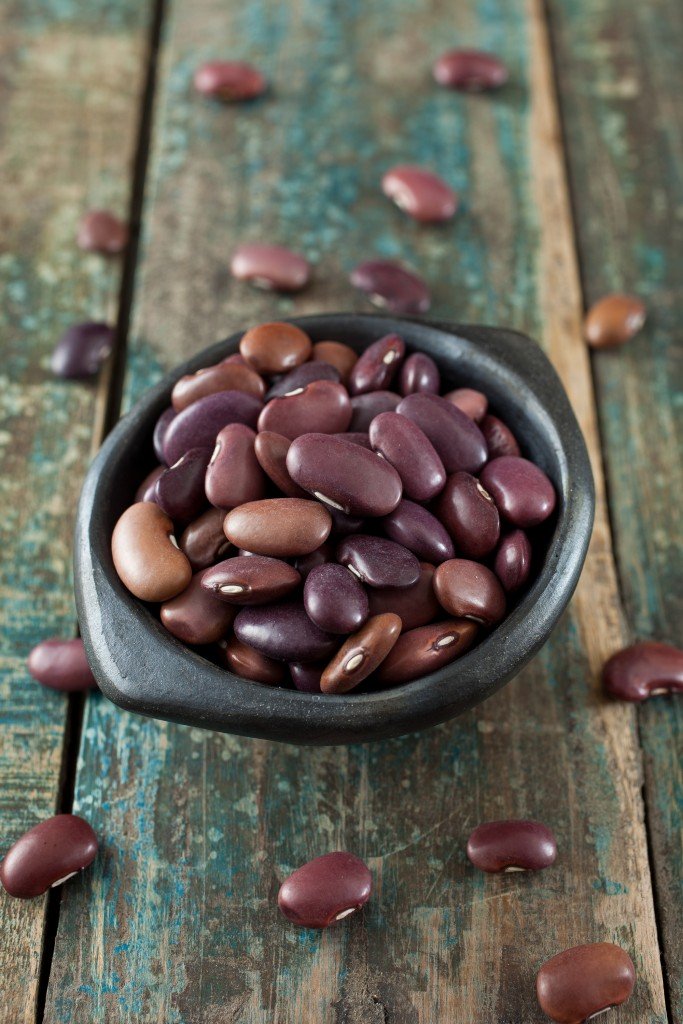 Like pintos on steroids, this variety is often described as “beefy.” Their history certainly is rich, dating back to the earliest days of cultivated crops in the New World. Try them in this Wendy’s Copycat Chili or this award-winner from ChrisG.

While these beans are making their way onto supermarket shelves, if you cannot find them, order online from Zursan and Rancho Gordo.